Focus on the Exodus to Hollywood 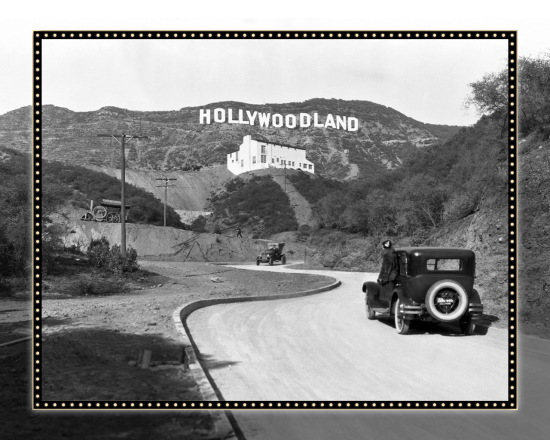 European soundtracks in the dream factory

Hollywood – the name conjures up images of spotlights, celluloid, and silver screens, as well as stars and starlets, the Dream Factory, and the Walk of Fame. Hollywood is an American success story, to be sure, but its soundtrack is European. While Germany and Austria were culturally ravaged during Europe’s darkest chapter in the 20th century, composers sought refuge in the New World. Their baggage contained not only a destiny of emigration, but also a rich musical tradition, which would give rise to a new sound in film history. The late Vienna sinfonia by Max Steiner, Erich Wolfgang Korngold, and the likes of them unexpectedly developed a life of their own in the film world, and Hollywood has sounded like Vienna ever since. In this multifaceted focus, the Alte Oper travels from Europe to Hollywood, tracing the paths forged by musicians and their soundscapes between worlds and genres.