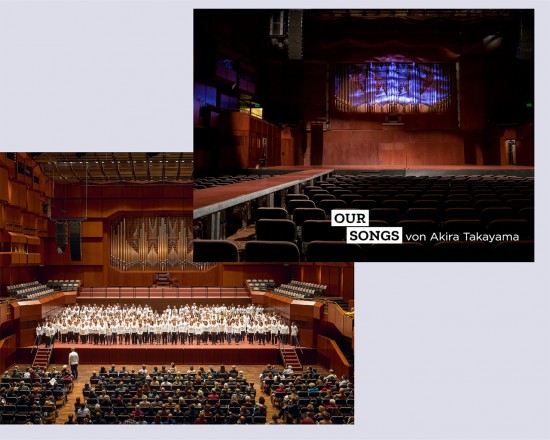 What are the songs or poems that mean a lot to you personally? That you have known for a long time? Which play an important role in your life, in your community, in your family? And which you like to sing for yourself or for others? - Almost 80 participants responded to this call with contributions in 30 languages, showing a small part of their cultural heritage. Countries and regions such as Afghanistan, Bangladesh, Finland, Iceland, Korea, Mexico, Peru or Turkmenistan are represented, and you can hear Aramaic, Bosnian and Chinese, but also Low German or Wetterau.

The "Our Songs" project will take place on 19 November 2022 in the Großer Saal of the Alte Oper Frankfurt. The idea came from the Japanese artist Akira Takayama. In exchange with the participants, he has planned traditional songs or poems that - whether the performers have been living here for a very short time or for generations - build a bridge to their country of origin or family tradition, and which show a special, biographical connection because of this. For one afternoon, the Großer Saal is transformed into a Japanese Kabuki stage: a long, raised walkway leads the participants one by one across the auditorium to the stage, where they sing, speak, recite and make the voices of the city audible.

"Our Songs": A production by Akira Takayama in co-production with Alte Oper Frankfurt and Künstlerhaus Mousonturm. A project within the framework of the Alliance of International Production Houses, funded by the Federal Government Commissioner for Culture and the Media and supported by the Hessian Ministry of Science and the Arts as part of the intergenerational outreach initiative ALL IN - FÜR PUBLIKUM JEDEN ALTERS. 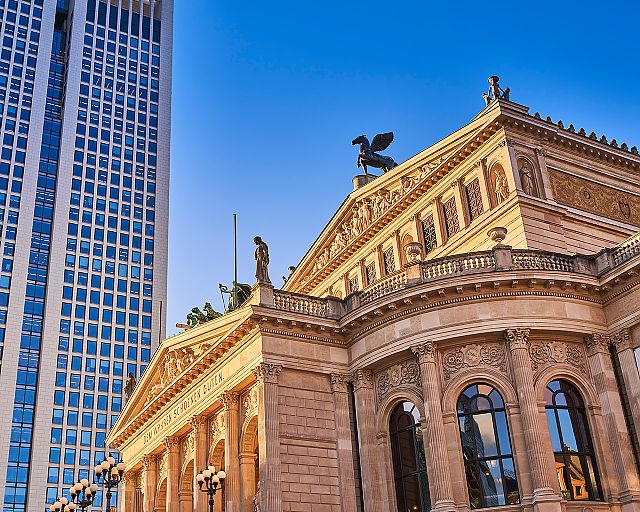