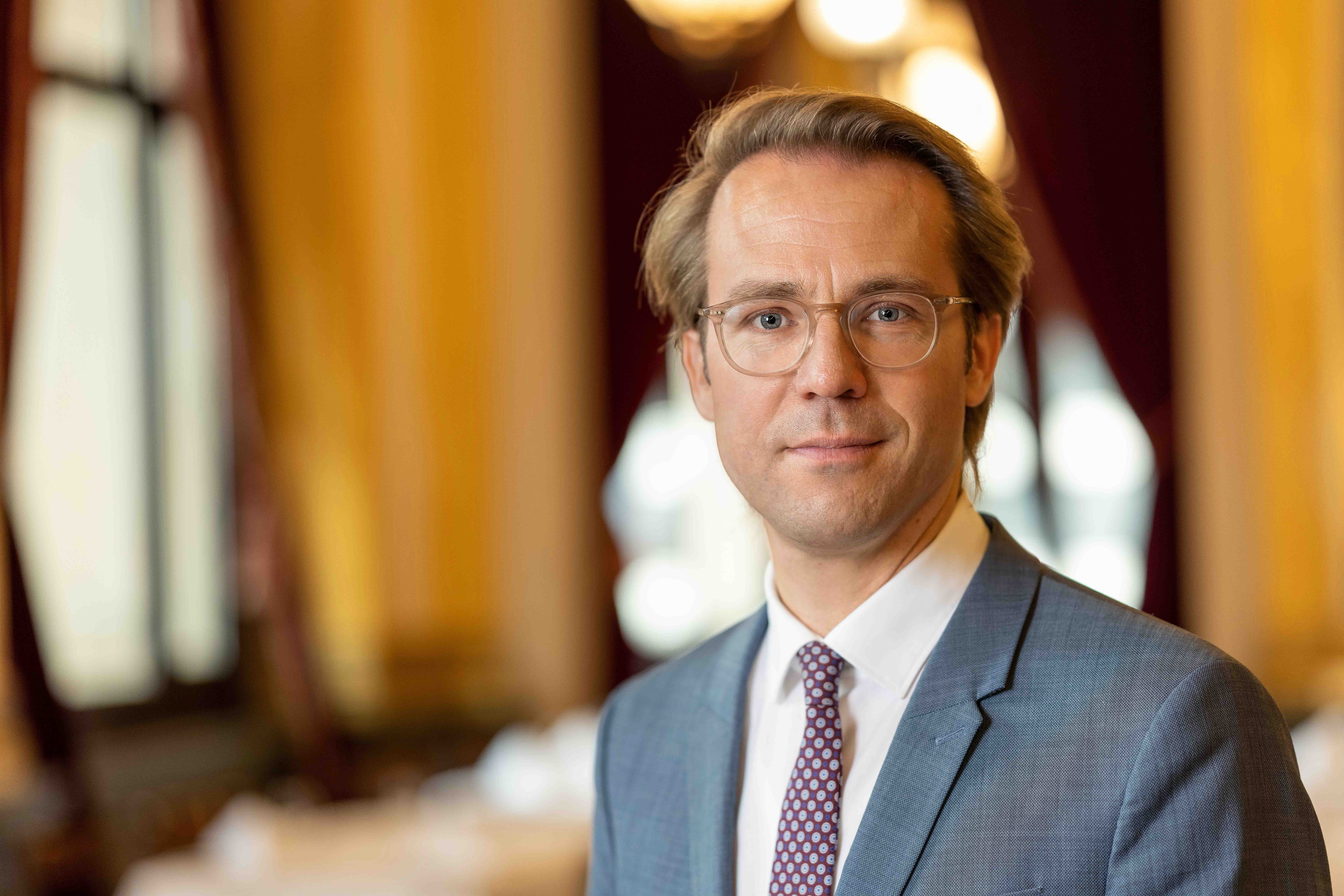 Dr. Markus Fein has been Director and Managing Director of the Alte Oper Frankfurt since September 1, 2020.

After graduating from high school in Munich, Markus Fein studied "Applied Cultural Studies" at the University of Lüneburg as well as Musicology and Art History at the Universities of Hamburg and Vienna; this was followed by a musicological dissertation at the University of Hamburg. In 2001 he took over the artistic direction of the "Sommerliche Musiktage Hitzacker" and distinguished Germany's oldest chamber music festival with new program ideas, cross-genre concert projects, world premieres, composer portraits and a comprehensive approach to communication. From 2006-2011, Markus Fein was the artistic director of the "Niedersächsische Musiktage" and profiled it as an innovative theme festival with great audience appeal. Markus Fein knows the work for a concert house from his time in the Berlin Philharmonic. He was first artistic advisor, then head of program planning/dramaturgy at the Berliner Philharmoniker (2010-2012). In close contact with the then Principal Conductor Sir Simon Rattle and the Orchestra Board, he was involved in season planning and the development of new concert formats.

"Music education" is a central concern of Markus Fein. In order to make classical music accessible to an audience, he conceived numerous new concert formats and dialogue forums, such as the series of discussion concerts "2 x Hören", in which one and the same work is heard from different listening perspectives. "2 x Hören", conceived for the Körber Foundation in Hamburg and presented by him (2005-2010), was performed at the Beethoven-Haus in Bonn, at the Salzburg Festival "Dialogues" and continued by Markus Fein as a separate concert series at the Berlin Konzerthaus (2019-2012). The "Mittendrin"-concerts, invented by him, in which the audience sits in the middle of the orchestra, are also an impulse in the musical landscape. For the "Sommerliche Musiktage Hitzacker" he invented the "Listeners' Academy", a campus program accompanying the concerts that focuses on intensified listening.

Markus Fein has been a lecturer for many years. He has taught on the subjects of "Concert Dramaturgy" and "Cultural Management" at the Universities of Lüneburg and Hamburg; since 2008 he has been a coach for the master class "Concerto 21" of the Alfred Toepfer Foundation. Markus Fein has occasionally worked as a publicist and author. In addition to professional articles and essays on current issues in music history, he has published the monograph "Im Sog der Klaenge. Talks with the composer Jörg Widmann" (2005). He is also active as a specialist juror and on committees, for example as a music juror for the "Hauptstadtkulturfonds" and as a member of the Lower Saxony Music Commission. He is a member of the supervisory board of the Barenboim Said Academy Berlin.

Director of administration and financeBurkhard Stein

Concerts of classical music of other partnersDoris Benesch 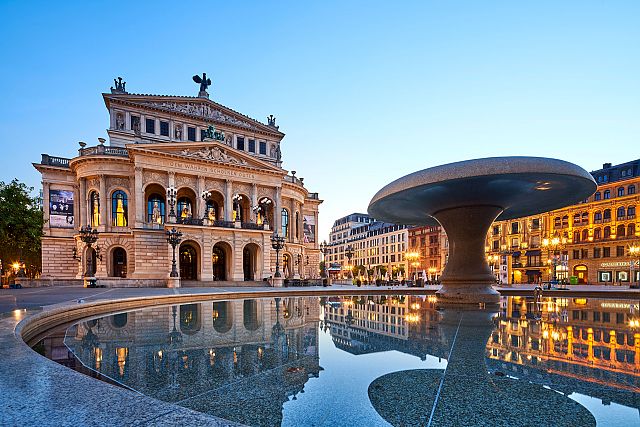