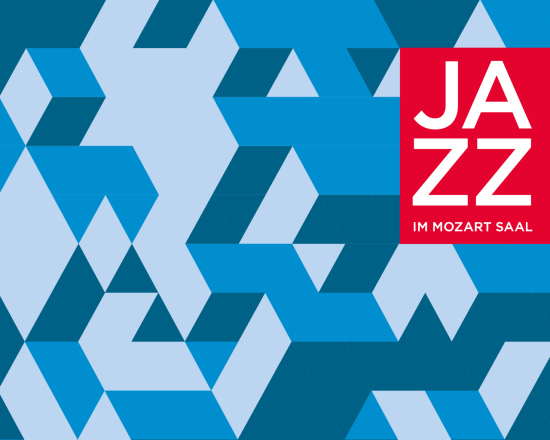 Jazz musicians have always taken a stance on current affairs and politics. In this music of African-American origin, the problem of rampant racism could never be treated entirely separately as a non-musical concern. One of the clearest political statements in recent jazz history was the album “Not in Our Name”, which was released during the presidency of George W. Bush by American bassist Charlie Haden, who died in 2014. There are also musicians in Europe whose work transcends musical boundaries and sends a message to the people. Musicians – like any human beings – follow their convictions, their visions, and their ideas with spirit and soul. And sometimes, in particularly urgent situations, their music becomes a medium through which statements are made. There are no direct appeals or clearly articulated arguments – the language of music is generally too abstract for that. Rather, musicians use the thoughts and attitudes weighing on their own minds to spark independent thoughts and attitudes in the listeners. The jazz series in the Mozart Hall thus takes its own spin on the theme “Music as a Statement” for the duration of the festival. 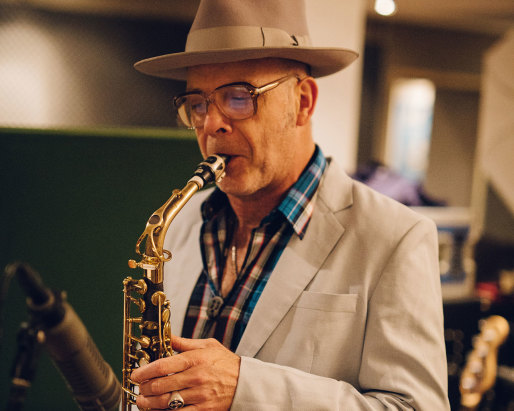