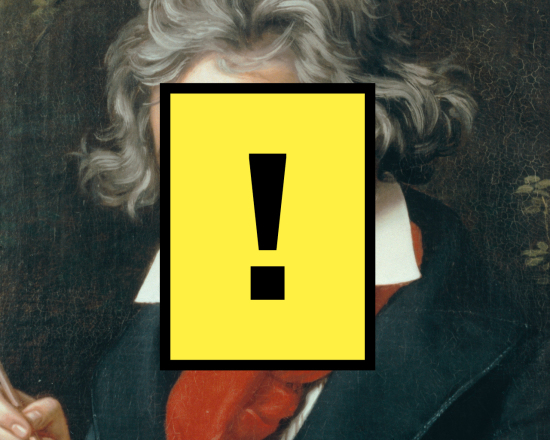 A festival about music as a statement

His third symphony, “Eroica”, marked a new chapter not only for Ludwig van Beethoven, but for music history in general. Even his contemporaries were astonished at this work, in which Beethoven shattered all former notions that defined a symphony. But that’s not all: The “Eroica” was much more than just music to Beethoven. It was a statement. A personal, decisive, statement in favour of a liberal society, inspired by the ideals of the French Revolution. For the first time, Beethoven understood the symphony as a way of coming to terms with current affairs, social conditions, and the world at large, and his personal attitudes on these matters were written into the music. As a significant part of his legacy, Beethoven set new standards for the symphony as an ideological artwork, as a medium for messages. The Alte Oper’s 2019 Music Festival brings the “Eroica” into the spotlight – and uses this focus as an opportunity to further examine works in which composers formulate their own statements – social, political, religious, and personal.

The music festival "Eroica" is supported by the Kulturfonds Frankfurt RheinMain.